The article below deals with one of the major problems faced by the Muslim Youth today, in particular, those raised in the west. The author gives us an insight into the harsh reality of these “love relationships” that the western culture teaches our youth, coating them with sweet pictures of two hearts loving each other on first sight, and after little ups and downs, finally end up marrying each other and have a happy ending. Where as the reality is indeed far away from it as the sister brilliantly demonstrates.


Many unmarried people these days search for “love” in a series of premarital relationships, which far from yielding happiness, lead to nothing but spiritual degeneration, loss of self-respect, heartache and misery.

When the average girl reaches the age of ten or eleven, she - sometimes with the knowledge of her parents, sometimes without their knowledge - becomes engrossed in and obsessed with the teen romance novel: a blonde, blue-eyed girl, with a perfect size 10 figure, falls in love with the football hero of the school, a few complications on the way (nothing major, of course), but things end happily ever after. In these novels, girl and boy might hold hands, or there might even be a kiss, thrown in somewhere along the line. 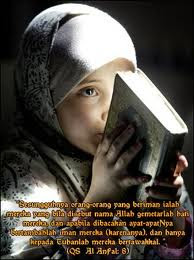 Read more »
Posted by Zuraida Zainuddin at 6:57 AM 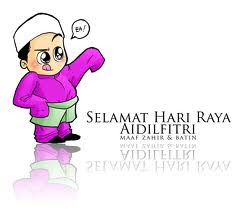 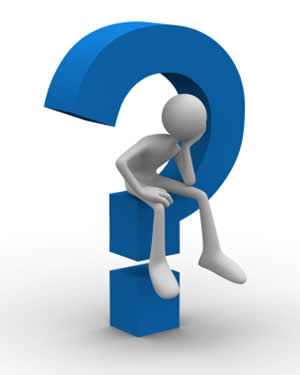 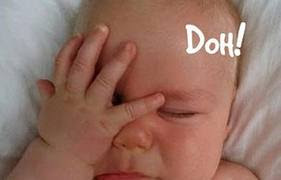 Read more »
Posted by Zuraida Zainuddin at 8:18 AM 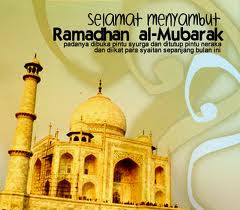 Read more »
Posted by Zuraida Zainuddin at 7:55 AM

All you need is patience! 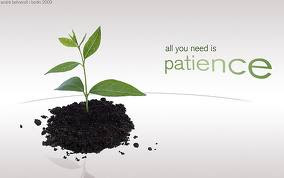 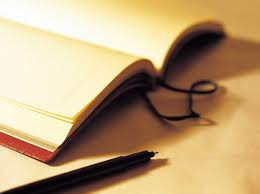 Posted by Zuraida Zainuddin at 8:42 PM 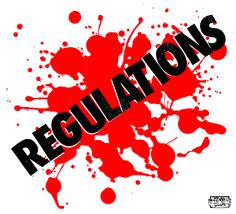 The concept of love

The various level of love:

Dr Abdullah Nasih Al-Ulwan has divided love into three distinct levels according to the verse 24 of Al-Taubah.

The highest level is the love for Allah, the Prophet and jihad in the cause of Islam

The intermediate level is the love for parents, sons, daughters, siblings, spouses, and families.

The lowest level is the kind of love for this world which turns us away from the love for Allah, His Prophet and jihad in His path.

Posted by Zuraida Zainuddin at 7:18 PM

Dear my friends,
i think it has been a long time since i'm not posted anything in this blog. This may be due to my weaknesses to arrange my time, and lacking of ideas on what should i share with you. For that, i apologize to you...

Somehow, i like to share something that related to education's field, the course that i'm taking now. We cannot deny that education plays an important roles in shaping and form our society. And thus, the roles of teachers ( murabbi) is very important. That is why in Al-Ghazali views on education, masters or teachers, have to be a role model to their students. and the most crucial and important part of it,that is our intention ( niah) for deliver and seeking the knowledge is only for the sake of Allah..

Actually, i would like to talk about Ibnu Khaldun's Theory regarding his concept of thinking's process. When we talk about moral development, it encompass 3 parts, that are cognitive development [ "the process og thought" to knowing ], emotional development [ associated with mood, temperament, personality and disposition], and lastly, behavioral development [manner of acting and controlling yourself].

Nowadays, our syllabus is based on the western theory. For instance, Erik Erikson theory of moral development, Gilligan theory and Piaget Theory. i would like to share with you later about that theory because it not contradict with Muslim Philosophy but it is lacking in some parts. For example, our source of knowledge is through revelation [ from Allah through Al-Quran and Sunnah]. he said that, “Knowledge comes only from Allah, the Strong, the Wise.”unlike the Western that relying on their mental and intellectual ability only. 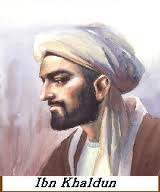 -Masters in various fields such as philosophy, history, sociology, economics and education.

1. Discerning Intelligence is a ability to perceive, recognizes, or comprehend with the mind about some knowledge.

2. exprimental intelligence that gives the result of ‘a knowledge of what we must or must not do and of what is good or evil’.- know how to diffrentiate something

1. teaching method should begin with the simple things and later should introduce more difficult and complex things.

2. Students will become lazy, telling lies and insincere if using harsh way to educate them.

p/s: this is my first time posted in English version. Yeah, maybe lots of grammatical errors, but this is my alternative to masters in English language...sorry=) 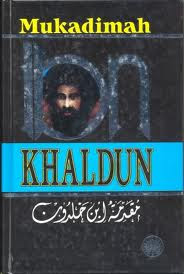 [ his famous book, discussed about the concept of education]


Posted by Zuraida Zainuddin at 6:24 PM